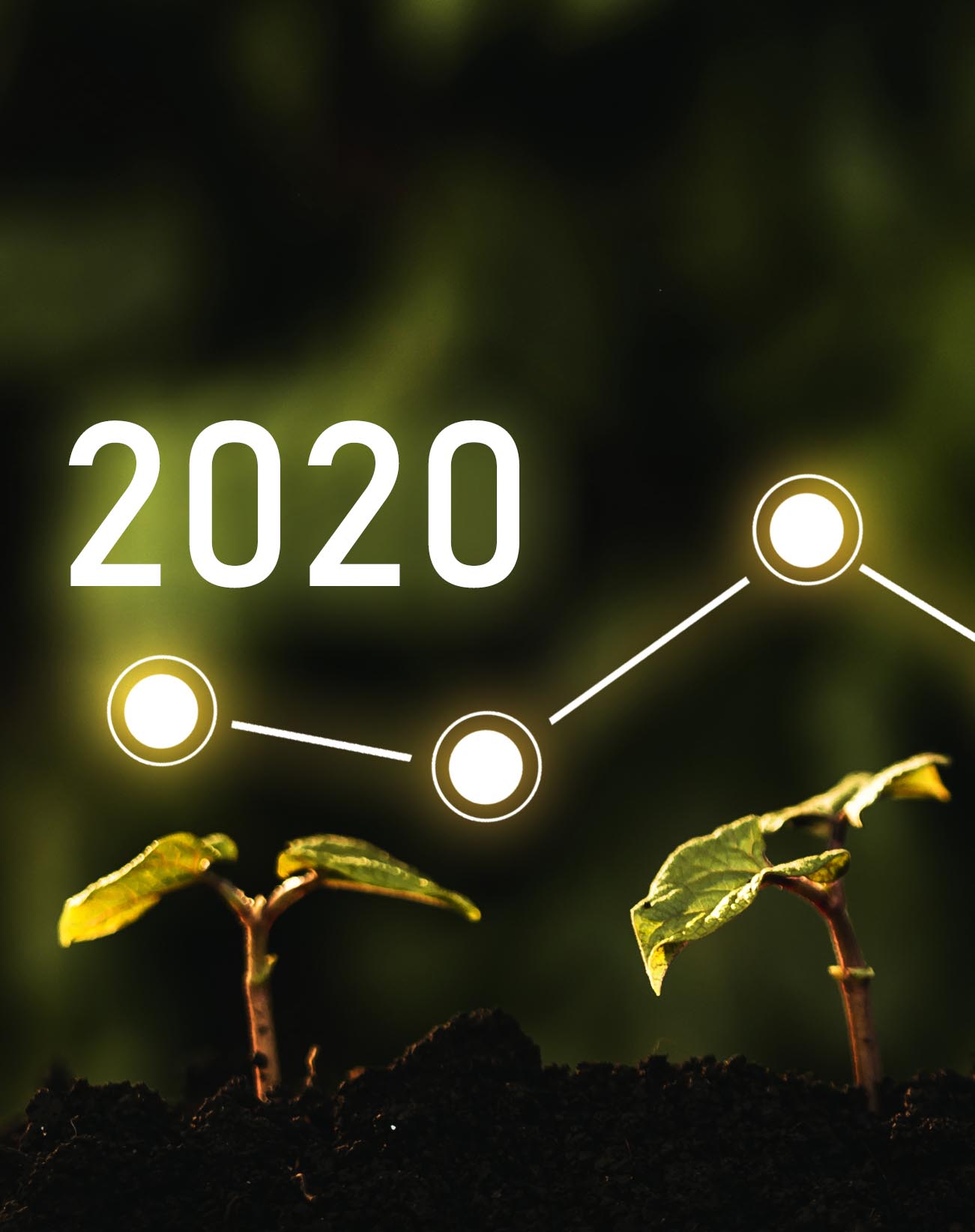 Here’s 2020 in a nutshell from the investment banker’s point of view: “Turmoil caused acceleration and unexpected change, and it was a breeding ground for opportunity,” says Conor McKenna, a VP at LUMA Partners.

After stalling to near zero during the first three months of the pandemic, conversations and negotiations started to pick up again in the third quarter of 2020, bearing fruit in what became a busy back half for strategic M&A, according to LUMA’s 2020 market report, released late last week.

Although overall M&A activity was down 30% year over year in Q2, if the level of buyer confidence that was on display in Q4 is any indication, momentum will continue to pick up this year and then some.

“We’re starting the year in active dialogues and negotiations,” McKenna said. “It’s as good a pipeline as we’ve ever had.”

Most of this activity revolves around four main categories: streaming (both connected TV and audio), mobile apps, data and identity and an undercurrent of late-stage programmatic consolidation.

For more than 25 years, it was relatively easy to spin up an ad tech company, build an ad network and start generating some money. But the walls are closing in on the third-party data ecosystem due to data regulations and coming platform changes.

As a result, ad tech is reaching a stage that LUMA refers to as “end-game programmatic consolidation” that will serve as an undercurrent of M&A activity this year.

“After separating the winners from the losers, you have companies that are vastly larger than they were before hitting a consolidation phase at a point now when it’s no longer tenable to have 2,000 plus ad tech companies focused on niche components,” McKenna said.

The year of identity

M&A activity in the identity category was robust in the back half of 2020 with the dawning realization that first-party data will become an increasingly vital foundation for advertising, marketing and commerce.

“As always, ongoing change brings opportunity,” McKenna said. “People really need to think about how to shape the tracking universe of the future.”

Twilio’s $3.2 billion purchase of Segment in October and Salesforce’s less-splashy acquisition of Evergage earlier in the year are both evidence that the pendulum is swinging in the direction of first-party data.

Keep your eyes peeled for more activity like this, including ongoing M&A related to identity resolution in 2021 a la TransUnion’s acquisition of Tru Optik in early October followed in short order by Experian’s $280 million purchase of Tapad from Telenor in November.

The podcasting ecosystem is also on the verge of an evolution, McKenna said. All the pieces are settling into place.

Audio platforms have taken a page out of the CTV playbook by buying or acquiring original content followed by the tools to monetize it, including iHeartMedia’s acquisition of Voxnest in October, Spotify’s purchase of Megaphone in November and Amazon’s acquisition of Wondery at the tail end of 2020.

“All of this drives the larger ecosystem,” McKenna said. “It’s a rising-tide-lifts-all-boats sort of thing.”

As podcasting moves into streaming and beyond the RSS feed, consumption will increase and so will advertiser interest. But advertisers will need more advanced data and analytics to justify their spending, which eMarketer forecasts will jump by almost 45% this year to just over $1 billion. Watch – or rather listen – to this space.

Another space to watch: SPACs or special purpose acquisition companies. They had a moment in 2020 as investors grew hungry for high-growth technology-focused assets to shepherd into a surprisingly hot public market.

SPACs raised more than $70 billion in capital last year which, when levered up, translates into something like $300 billion in buying power, McKenna said. While there’s no doubt this will result in lots of IPOs, it’s unclear whether there are enough tech-enabled businesses to satisfy investor appetite.

“There were $172 billion in IPOs in 2020, and that was the largest in about 20 years, so $300 billion is a ton of demand looking for mergers,” McKenna said. “The question is whether there really are that many companies to take public. It’ll be interesting to see what happens this year and into 2022.”